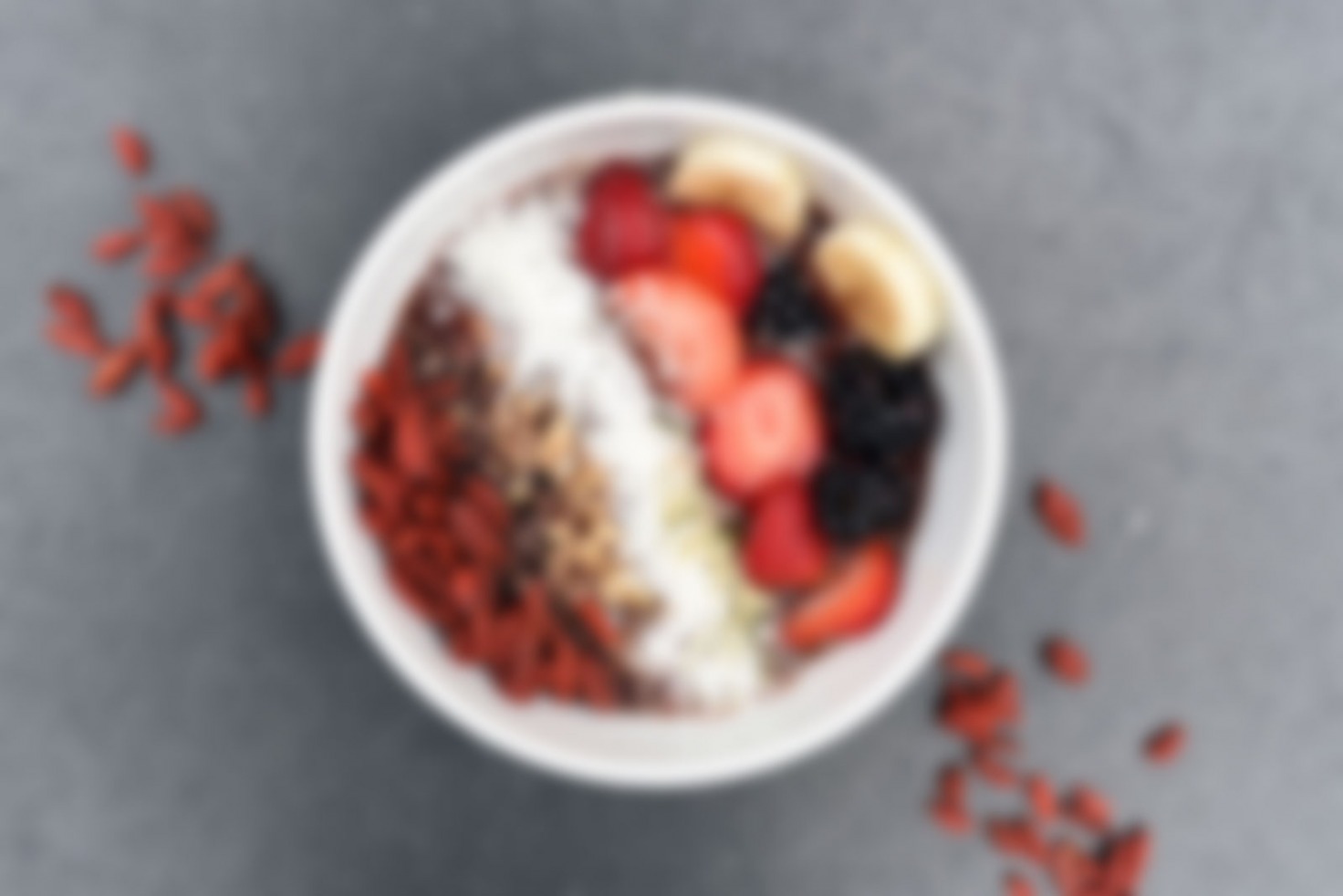 3.9.2016
-
Hook Skill
-
Time Stoppers Inc.
-
Launch Project
[vc_column width=”1/1″][vc_column_text]The way led along upon what had once been the embankment of a railroad. But no train had run upon it for many years. The forest on either side swelled up the slopes of the embankment and crested across it in a green wave of trees and bushes. The trail was as narrow as a mans body, and was no more than a wild-animal runway. Occasionally, a piece of rusty iron, showing through the forest-mould, advertised that the rail and the ties still remained. In one place, a ten-inch tree, bursting through at a connection, had lifted the end of a rail clearly into view.[/vc_column_text][bquote prk_in=”I have given no small attention to that not unvexed subject, the skin of the whale. I have had controversies about it with experienced whales afloat, and learned naturalists ashore. My original opinion remains unchanged; but it is only an opinion.”][prkwp_spacer][vc_column_text]An old man and a boy travelled along this runway. They moved slowly, for the old man was very old, a touch of palsy made his movements tremulous, and he leaned heavily upon his staff. A rude skull-cap of goat-skin protected his head from the sun. From beneath this fell a scant fringe of stained and dirty-white hair. A visor, ingeniously made from a large leaf, shielded his eyes, and from under this he peered at the way of his feet on the trail. His beard, which should have been snow-white but which showed the same weather-wear.[/vc_column_text][/vc_column] 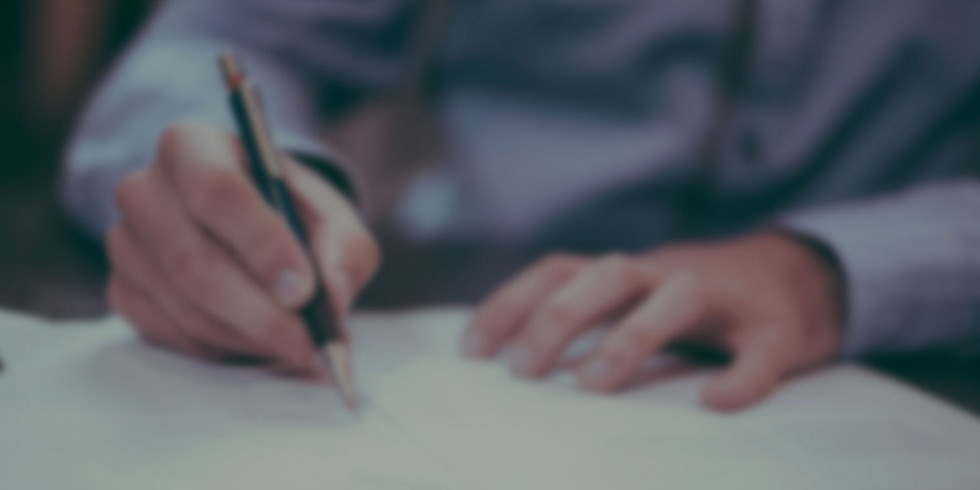 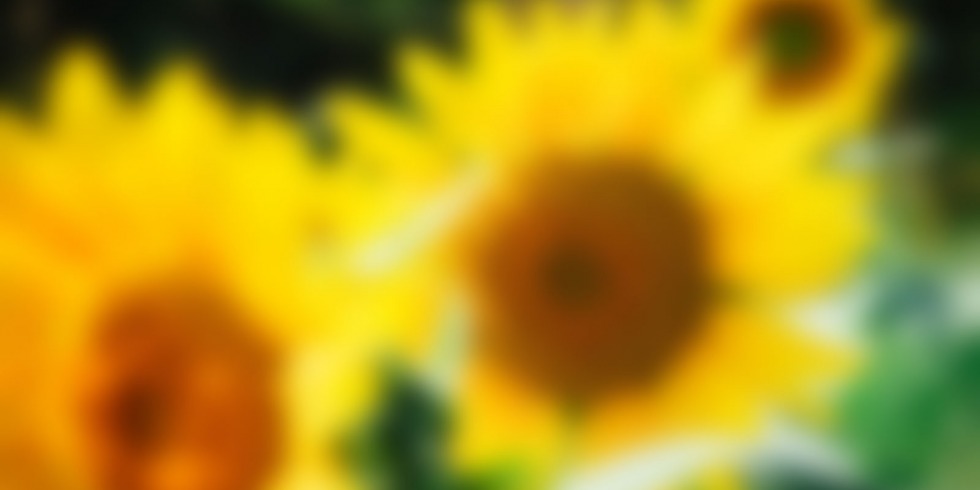